Incumbents mostly won our 12 key races, but there were a few upsets too 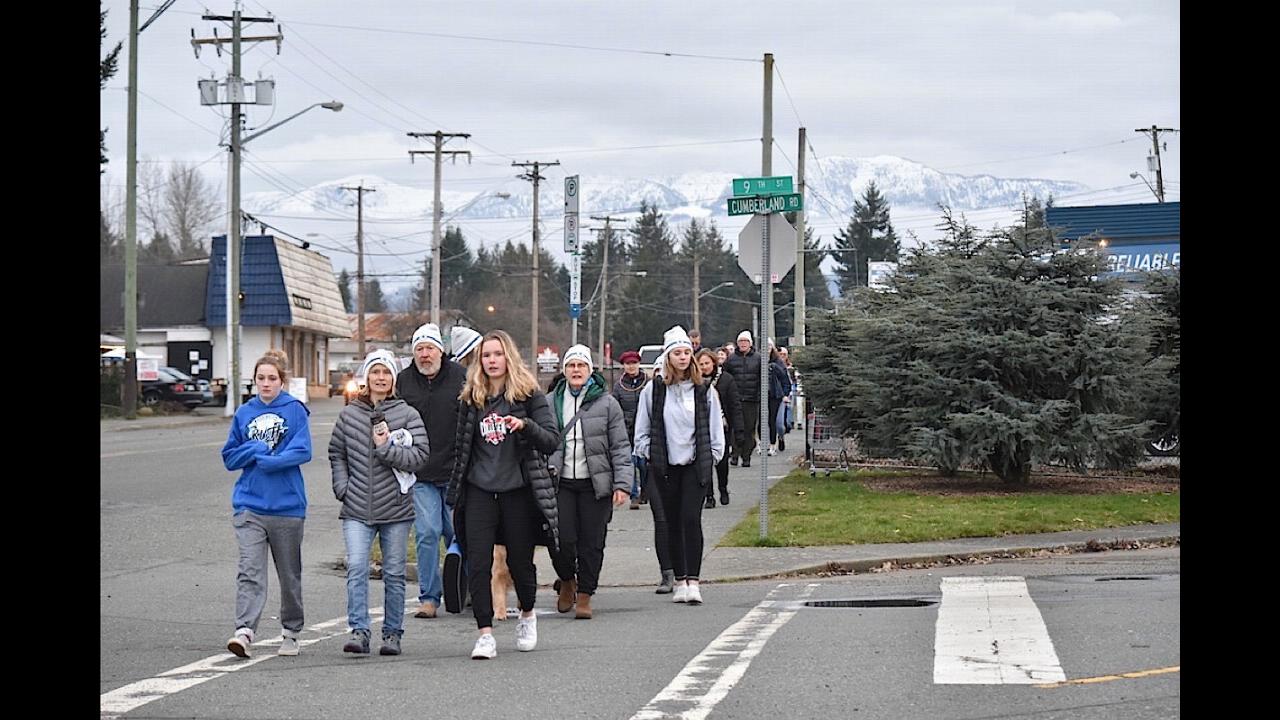 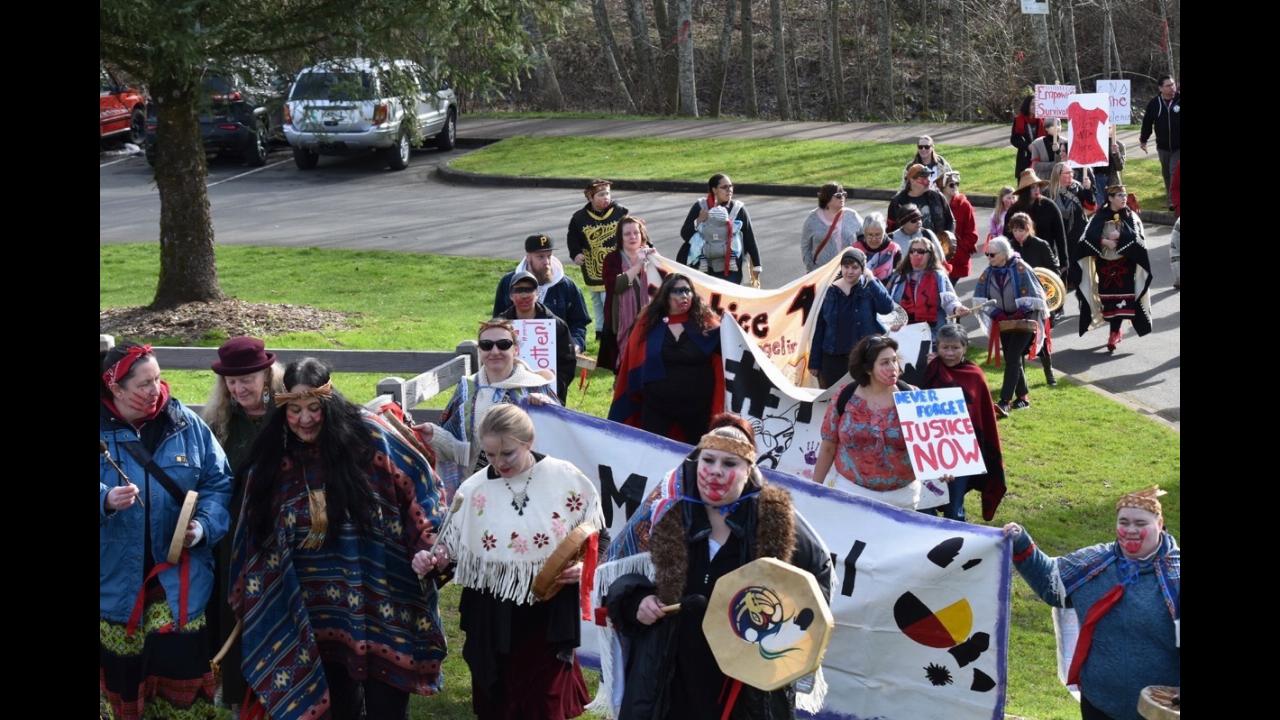 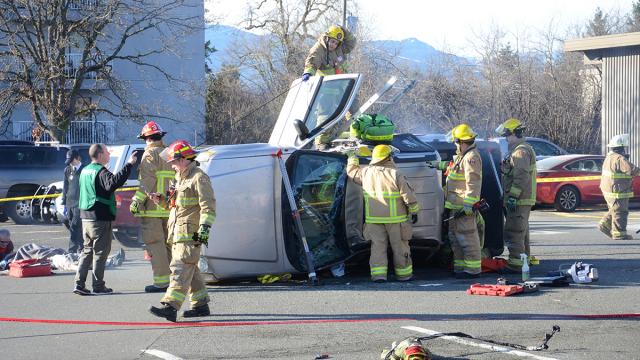 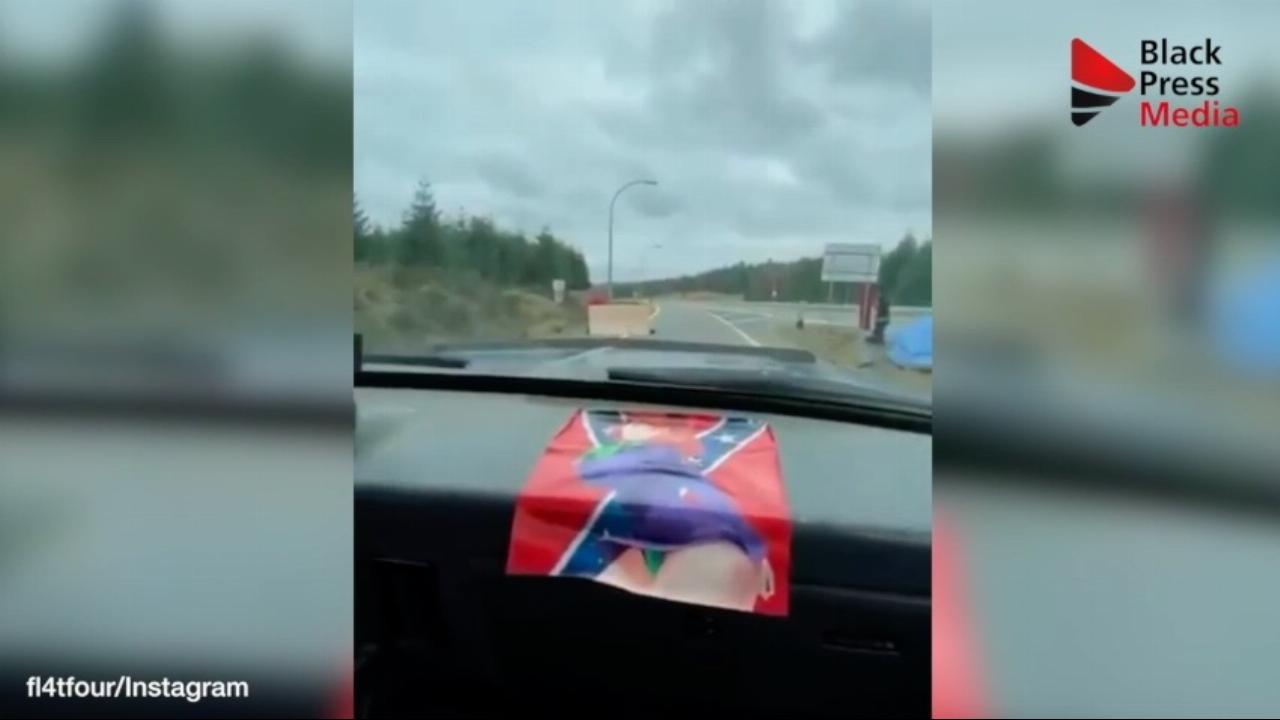 Heather Leung was removed due to homophobic comments

All but one federal leader re-elected in their ridings, early results show

Maxime Bernier only leader to lose his seat

Upstart party could split votes for the Conservatives

Polls had suggested a deadlock between the Liberals and the Conservatives

Which party will be chosen to form the next government?

Polls are now closed across the country

Google searches for ‘how to vote’ surge on Election Day

Election 2019: Early results have Liberals leading in Newfoundland and Labrador

Canadians begin to cast ballots after divisive campaign, and amid tight polls

Spotlight on B.C.: 12 races to watch on Election Day

Black Press Media presents a four-part series into how B.C. will affect the national outcome

Canadians head to the polls Oct. 21

A day before the election, poll shows Conservatives slightly ahead in popular vote: Ipsos

Voters can cast their ballot on Oct. 21