Three people were transported to hospital with minor injuries 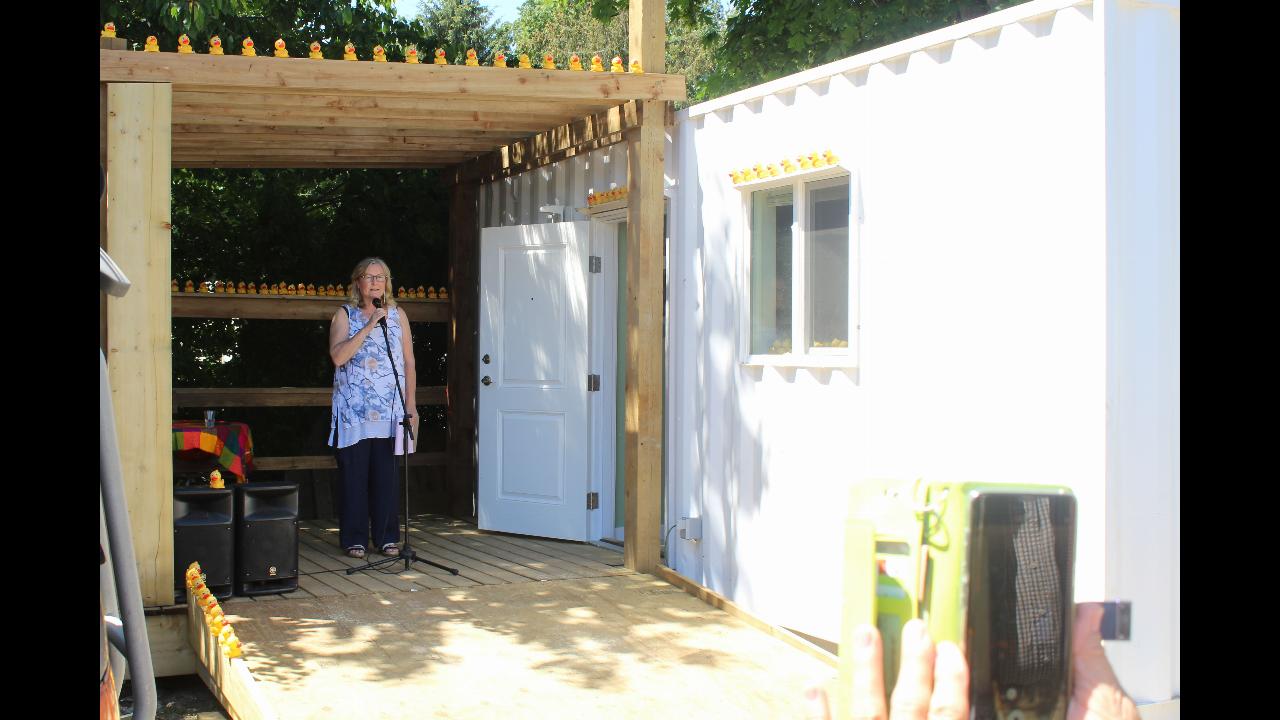 B.C. grizzly advocate is bringing the bears to your living room through a podcast

The B.C. office will be part of the investigation along with its Quebec, Alberta and federal counterparts

Cases, hospitalizations, cases on the way down, prime minister says

Iran’s own experts were unable to acquire the necessary converter because of U.S. sanctions

Seattle police did not immediately release more information about the shooting

No injuries as a result of the police incident, RCMP say

As photo circulates on social media, district administrators agreeing it should never have happened

Educational levels did not play a large role

People are finding ways to come together safely

Officers have a high degree of discretion when it comes to using force, advocates say

Noise levels have dropped by about 75%

Small, intimate ceremonies dominate this summer, with industry looking at a monster year in 2021

Safety is the new hospitality: A guide to summer travel during COVID-19

Any kind of travel comes with risks, experts say, so Canadians overcome by wanderlust need to take precautions

Composting project delayed but should still be ready by December 2021