B.C. has reached a milestone, vaccinating roughly 1.6% of its population from the coronavirus 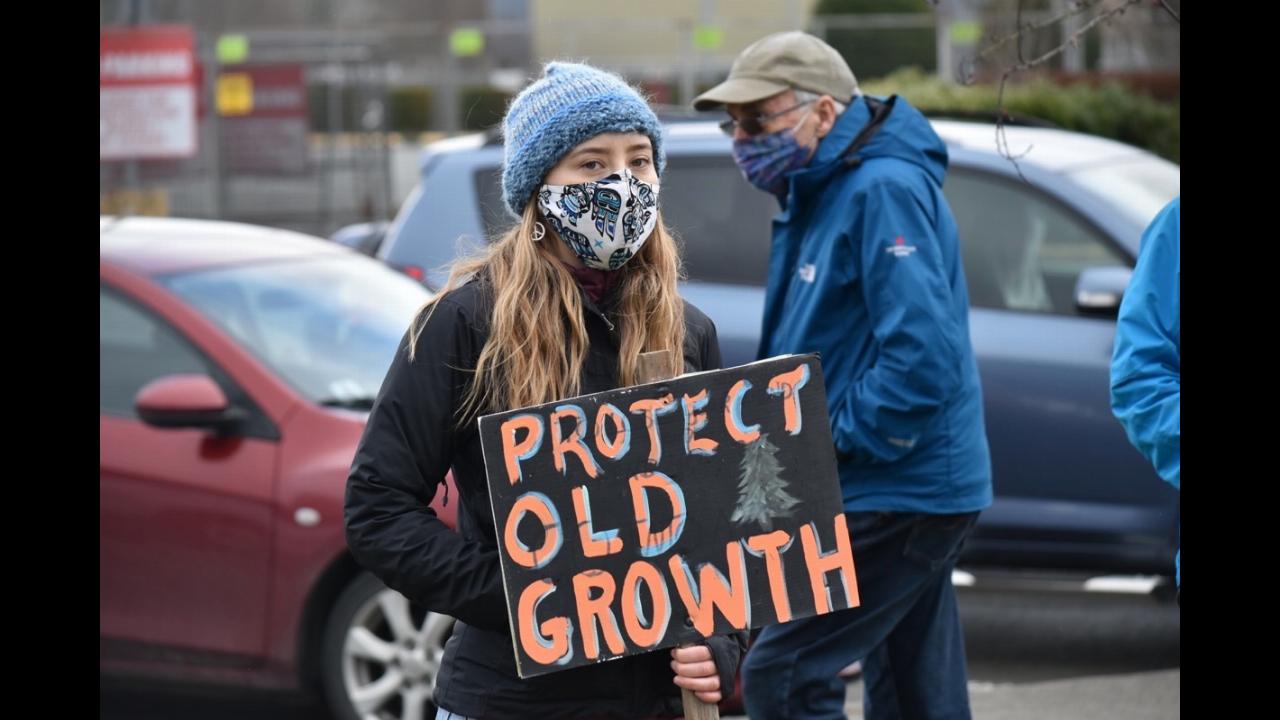 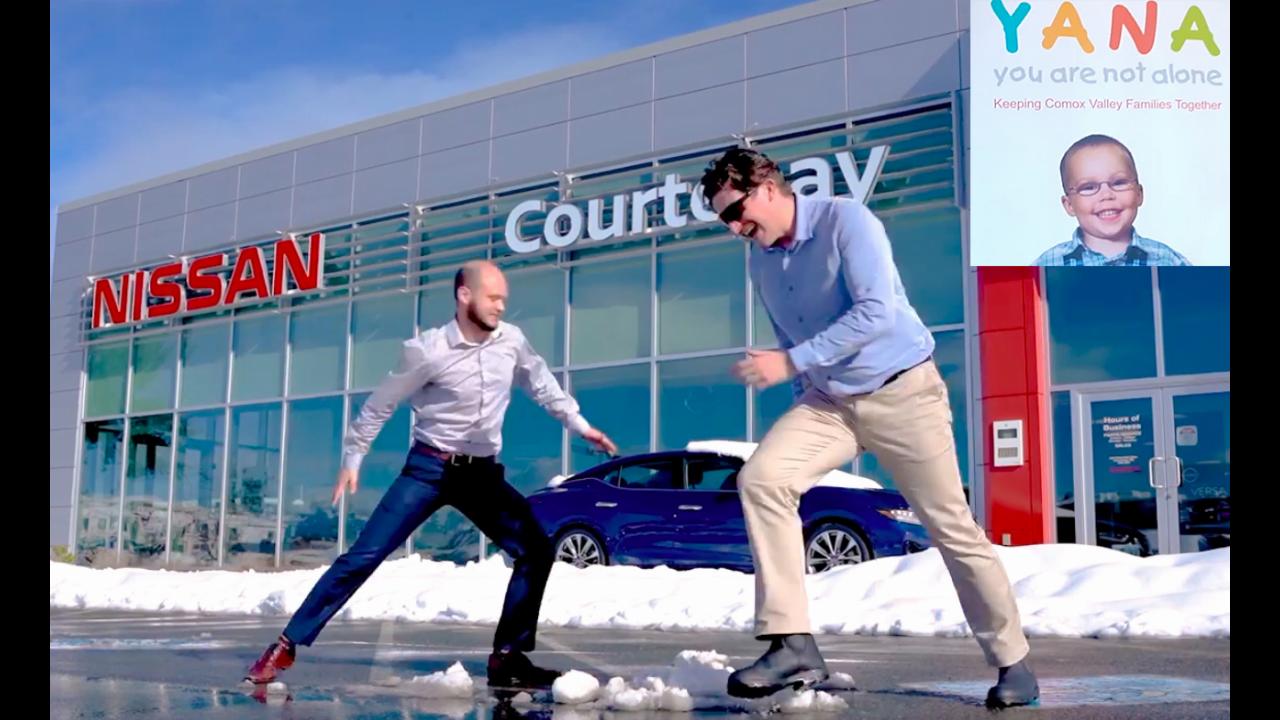 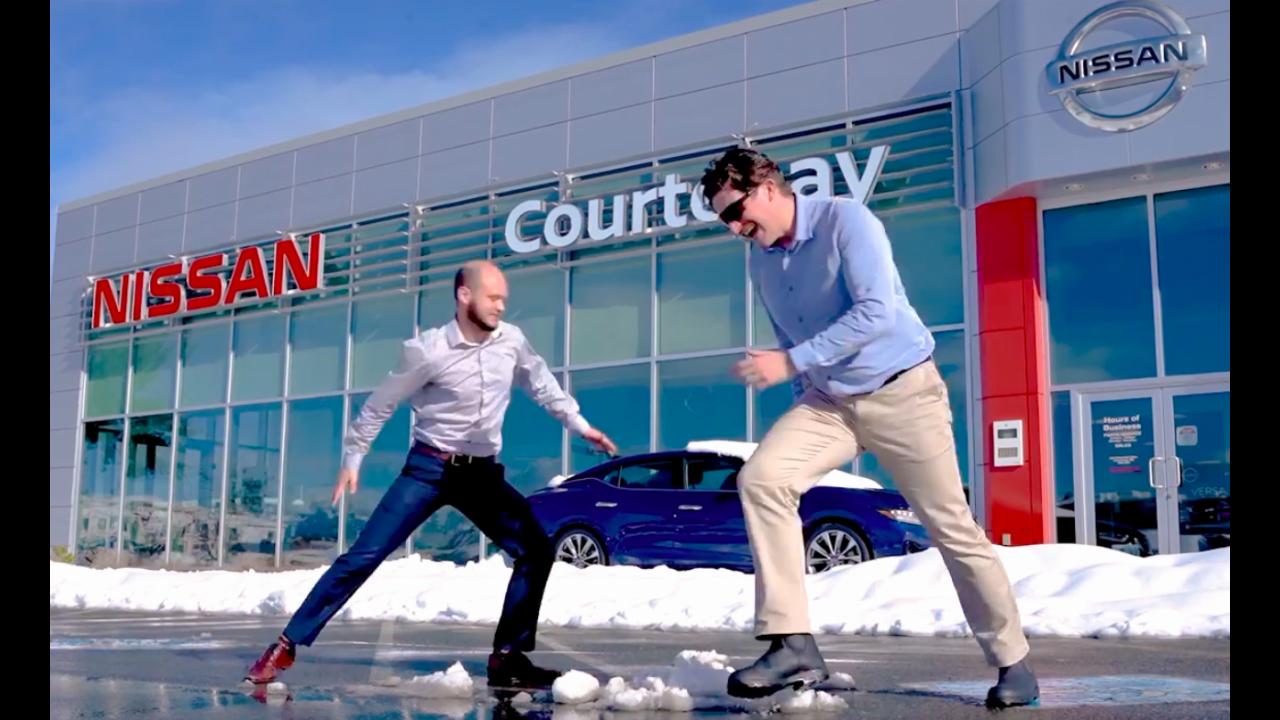 Suspect smashed window of Nanaimo store, cutting himself in the process

B.C. is ‘stereotyping’ churches as riskier for COVID than other spaces, lawyer argues

Judge said that freedom of expression, religion are not at issue in the case

Brandon Coons, 27, was convicted on five charges, including assault with a weapon

One dead in workplace accident at Gold River logging site

PHOTOS: It’s still looking a lot like Christmas in Ladysmith

Pair put in ‘non-deployable, admin positions’ as the investigation into their conduct continues

Most B.C. adults could get their first COVID vaccine shot by July: health officials

Second doses will be delayed by up to four months

Sponsors sought for stands that cost about $8,000 to equip and install

Suspect in tent fire taken to hospital earlier in the day

The Nelson community group has raised $400,000 to purchase 40 hectares of forest

Most Canadians confident federal vaccine rollout is back on track: poll