Former B.C. Lion asks for help in locating rings from 1994 and 2000 championships 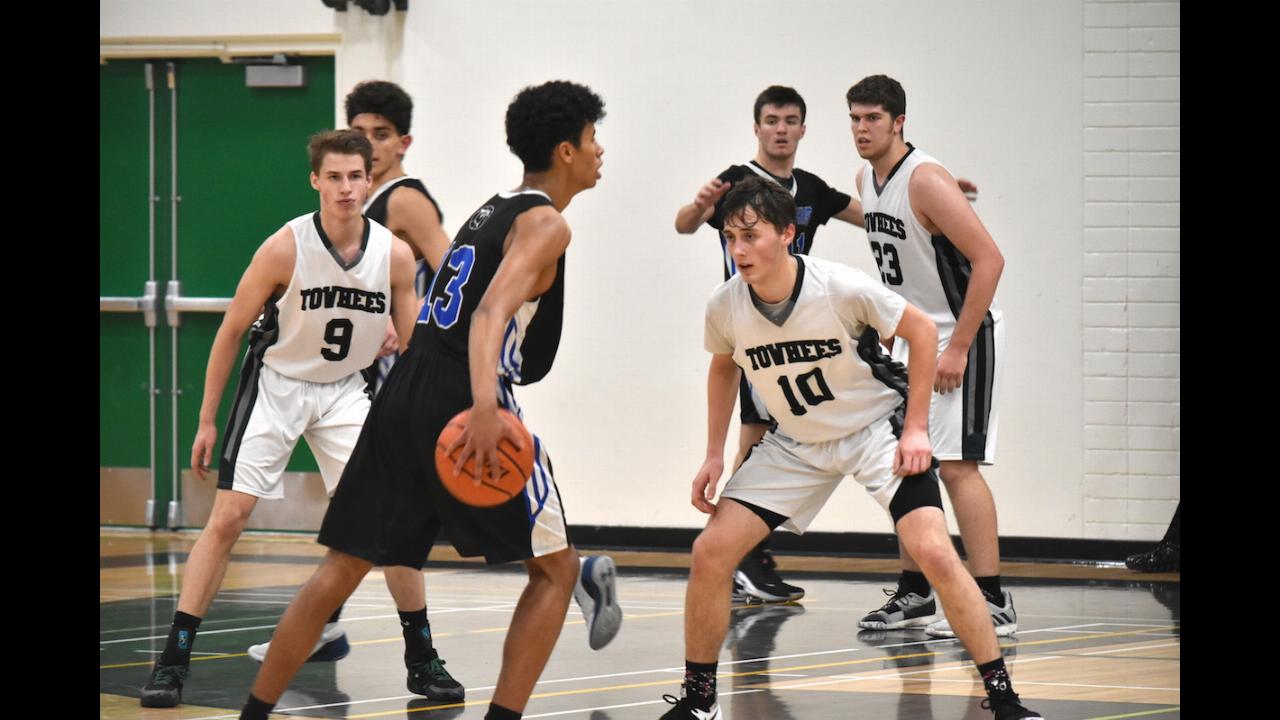 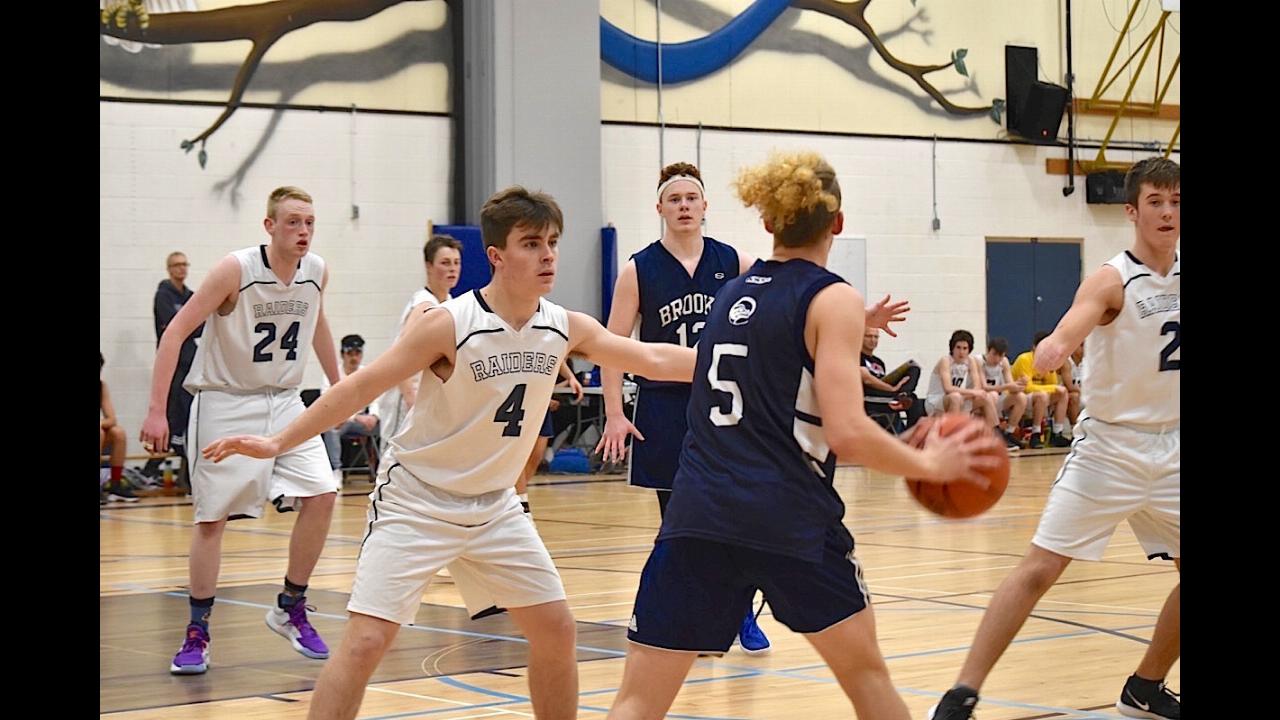 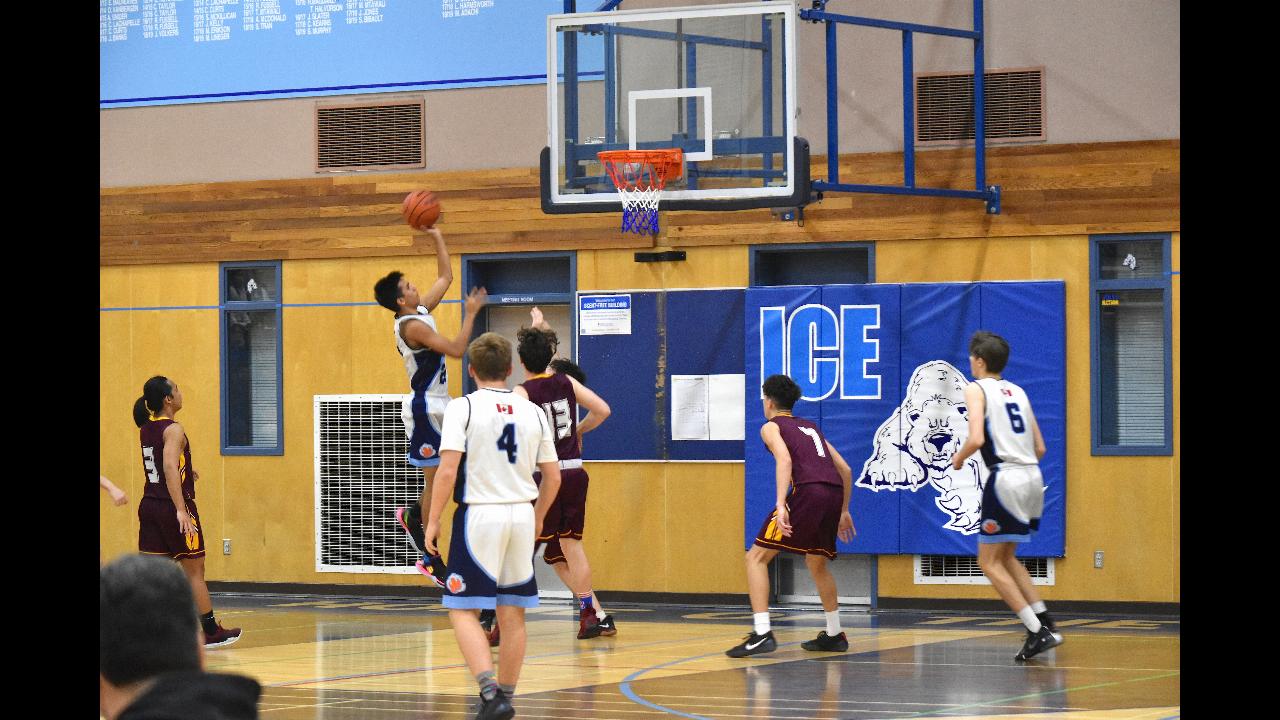 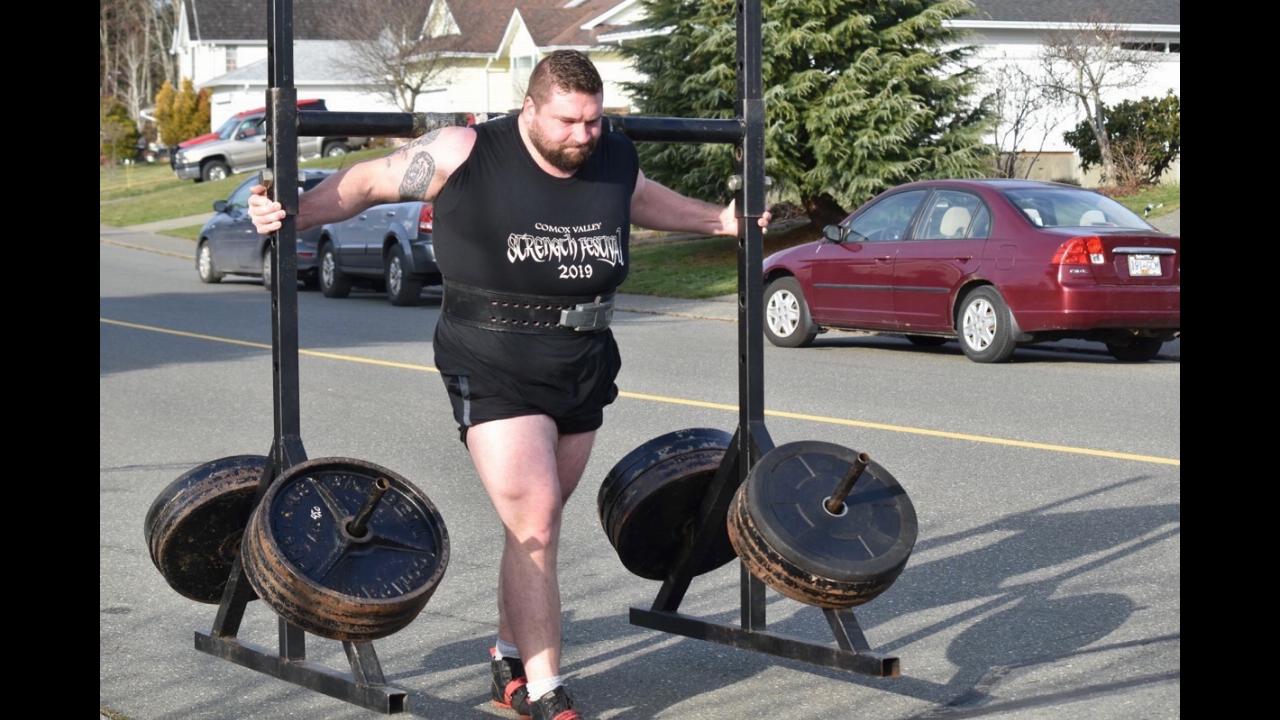 Team back in action against Campbell River, Nanaimo this weekend

Annual award, introduced in 1993, celebrates achievements at both the international and club level

Peters remained employed by the Flames as of Wednesday night

Dayna Spiring, born in Brandon, Man., moved to Winnipeg at age 11 and grew up watching the Blue Bombers

The NHL called the alleged behaviour ‘repugnant and unacceptable’