August 27, 1935 – October 23, 2022
In loving memory ~
It is with great sadness we announce the passing of Don, beloved husband, father, grandfather and great grandfather.
Don was born in the Village of Friedensruh, Winkler, Manitoba then moved to Abbotsford as a young child. After high school graduation Don joined the Royal Canadian Airforce, serving five years as a Navigator in the CF-100 jet fighters. Don went on to attend UBC, graduating with a Bachelor of Education. In 1962 he secured a position as a teacher in the Comox Valley. Retiring as a Principal after 33 years of service.
While in the military he met and married the love of his life Evonne. Don took great pleasure in watching his family grow. He was there for hockey games, band concerts, ski days and what ever activity his children, grandchildren and great grandchildren participated in. Don’s gentle soul had a way of guiding without judgment.
Don and Evonne enjoyed travelling, spending time exploring the world with friends. Later they became snowbirds and wintered in southern Arizona and California for many years. Don was an avid golfer spending summers on the links at Sunnydale. He played friends for big stakes (nickels, quarters), sometimes winning enough for a coffee or beer. He loved watching his favourite sports teams, Canucks and BC Lions.
Don passed away after a short battle with Lung Cancer, remaining independent and active right to the end. He was predeceased by his parents William and Agatha Hoeppner (Abbotsford), sister Marina “Rene” of (Ferndale, Washington) and wife Evonne of 60 years.
Don will be lovingly remembered by his daughter Karen Isenor (Dan); son Bob; granddaughters Jacquelyn (Tyler) and Brittany (Jack); great granddaughters Lexus, Claire, Lillian, Pippa and Emily.
A gathering will be held later for immediate family.
Rest in Peace 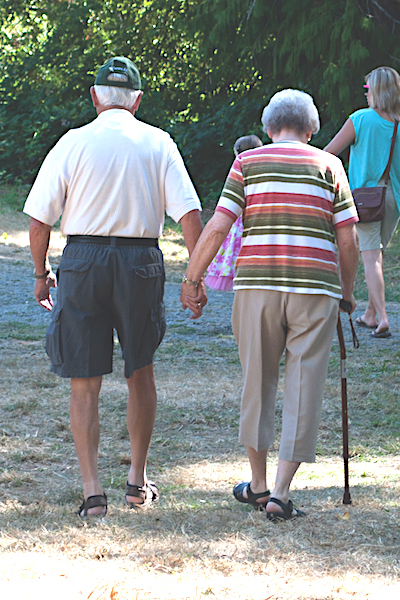