Vancouver man calls 911 to report his own stabbing, leading to arrest: police

Officers located the suspect a few blocks away. He was holding a bloody knife.

Assaults up in Courtenay, according to police statistics

The number of assaults increased significantly in Courtenay from 2019 to 2020,…

Christopher Dick, 36, was recently in the North Cowichan and Duncan region 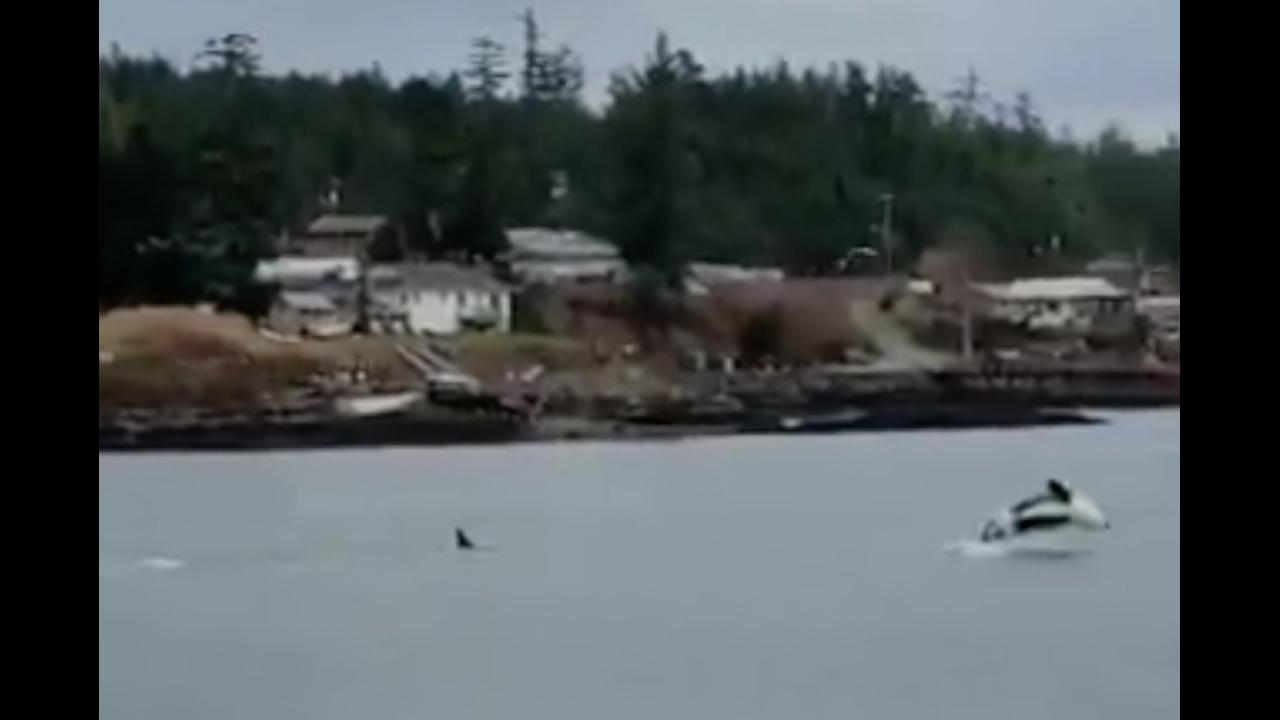 One cat killed, another resuscitated following blaze in Saanich townhouse

Changes allow use of carbon monoxide to kill mink

If Canada can survive four years of Trump, it can navigate the new Buy American: PM

2 years after his riderless horse was found, police believe Merritt cowboy was killed

Harry Richardson is facing five charges in a Nelson courtroom

Trudeau says he spoke to Moderna CEO on the morning of Jan. 26